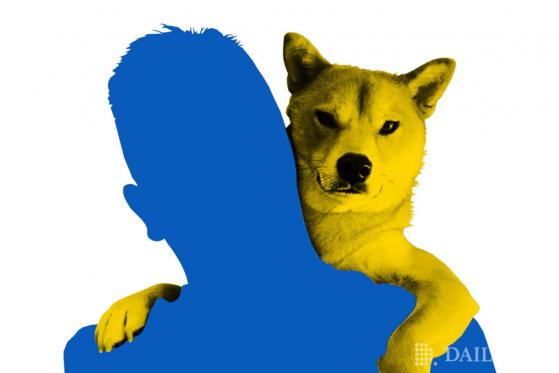 Meme coins (DOGE) and (SHIB) seem to reign on different continents. While DOGE is the most googled coin in the United States, European users tend to search for Shiba Inu more often.

As the recent study by the AskGamblers website revealed, the so-called Dogecoin killer, SHIB, became the second most searched cryptocurrency across the old continent.

The meme coin showed significant growth in popularity during the past 12 months and settled as the most googled crypto in 10 different European countries. According to the survey, it is the leading coin in Google (NASDAQ:) searches in the UK, France, Spain, Portugal, Italy, Switzerland, Austria, Hungary, Ukraine, Denmark, and Russia.

The survey, which analyzed the most popular cryptocurrency searches in Europe, also revealed that remains the most googled digital asset in Europe with Bitcoin being the most searched for cryptocurrency in 19 other countries.

In the meantime, the second-largest crypto by market cap, (ETH), ranked third in Europe. However, it was the most searched coin in Sweden, Latvia, Slovakia, and Slovenia.

Two European countries, the Netherlands and Bulgaria, googled (ADA) the most. Only Greece and Albania were more interested in Dogecoin (DOGE).

DOGE Leads in the US

Meanwhile, the situation on the other side of the Atlantic ocean looks different. As another study by Coin Insider revealed earlier in April, the pioneer meme coin, DOGE, is currently the most searched crypto among United States users.

According to the data, Dogecoin was the most googled crypto in 23 states, including Arizona, North Dakota, Montana, Illinois, Florida, Hawaii, New Mexico, New Jersey, and Oregon. Simultaneously Dogecoin killer SHIB was left behind, only ranking as the most searched cryptocurrency within 7 states, including California, Nevada, Texas, New York, and North Carolina.

According to researchers, Dogecoin’s popularity in the United States is mostly related to Elon Musk’s influence and endorsement. The CEO of Tesla (NASDAQ:) previously teased that the electric car manufacturer, as well as Starlink, will start accepting Dogecoin payments. He was also named Dogefather after naming DOGE as the strongest cryptocurrency for payments.

Dogecoin DOGE/USD was trading more than 4% lower at one point on Friday in sympathy with Bitcoin BTC/USD and the S&P 500,...

Bitcoin Weekly Forecast: The last rebound before capitulation Bitcoin price is showing bullish signs in the lower time frames, which...

Adrian Black / Getty Images Dogecoin is a cryptocurrency that began as an entertaining joke but has since gone on...

Why Ethereum Killer Cardano Is Surging So High Lately By CoinQuora