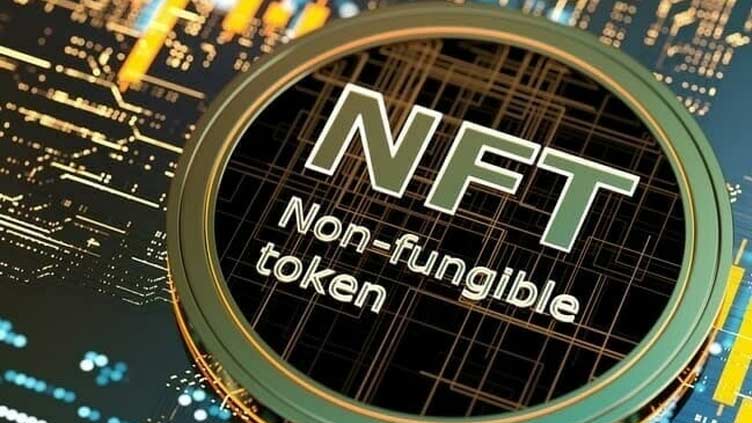 The popularity of such assets skyrocketed in 2021

Upside Selects Thoughtworks as its ‘Developer Partner of Choice’

(Reuters) – Coinbase Global Inc (COIN.O) is opening up its non-fungible token (NFT) marketplace to all users, the U.S. cryptocurrency exchange said in a Twitter post on Wednesday, a platform which it had earlier rolled out for select users in the United States.

Coinbase said its NFT marketplace is in the beta stage and the company is still working on adding more features to the platform.

First announced in October last year, the platform was opened up to a “small number” of users in the U.S. in April and the company had at the time said more users would be added from a waiting list over the next three to five weeks while the platform is tested.

NFTs are a type of digital asset, which uses blockchain technology to record the ownership of digital files such as an image, video or a piece of text.

The popularity of such assets skyrocketed in 2021, but its growth has displayed signs of cooling of late.

Upside Selects Thoughtworks as its ‘Developer Partner of Choice’

LOS ANGELES--(BUSINESS WIRE)--Zelus, a company that aims to revolutionize the way people interact with art and finance, and Heritage Auctions...

What Are Cryptocurrency Trading Pairs And How Do They Work?