As the Merge Approaches, Ethereum Looks a Little Better 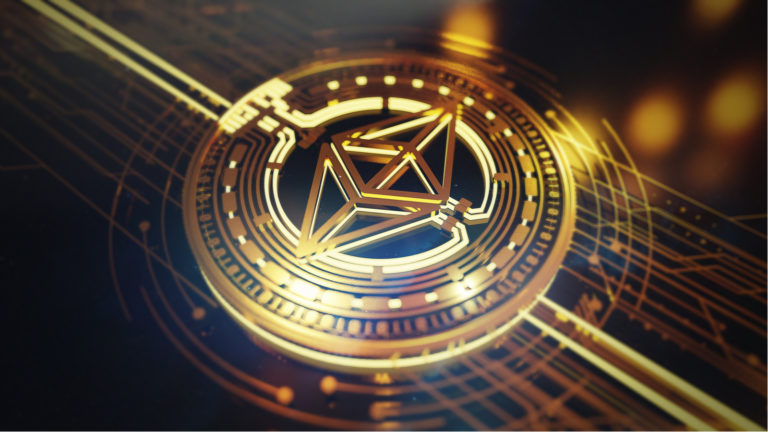 It’s really amazing what’s happening with cryptocurrencies right now. With roughly $2.8 trillion of market capitalization across the crypto landscape disappearing into nothingness, prices of top cryptos like Ethereum (ETH-USD) are at prices not seen in over a year.

Ethereum is the No. 2 altcoin on the market to Bitcoin (BTC-USD), but there are a lot of people who think that Ethereum is by far the better choice between the two. And that has a lot to do with the changes that Ethereum is on the verge of making.

If you’re looking at crypto investments for the long term, then Ethereum at less than $2,000 has to be a pretty interesting proposition — particularly when the coin was priced at more than $4,600 just a few months ago.

Ethereum and the Merge

The biggest catalyst that Ethereum has going for it can be referred to simply as the Merge.

The Merge is Ethereum’s transition from a proof-of-work (PoW) to a proof-of-stake (PoS) network. The proof-of-stake network maintains the integrity of the coin itself, and keeps people from printing extra coins that they didn’t earn.

And just as importantly, PoS networks are more scalable — meaning that developers will have more opportunities to use the Ethereum platform. And they run on less energy, making them more accessible.

Ethereum was launched in 2015 on a PoW platform, just as Bitcoin was. Developers have been working for months to transition Ethereum to a PoS network over a series of steps.

The Merge has been delayed a few times, but things are looking pretty good now. Ethereum successfully ran two mainnet shadow forks — on May 12 and May 20 — in preparations for the Merge, and both apparently went well.

Ethereum co-founder Vitalik Buterin recently announced that the Merge might be ready sometime in August. That’s not too far away.

Other Catalysts for Ethereum

Personally, I think the Merge and Ethereum’s transition to a PoS network is hands-down the best reason to invest in Ethereum. But there’s a lot going on with Ethereum that makes the network pretty compelling.

For instance, the Ethereum network is much more stable than networks of smaller altcoins. Ethereum hosts more than 4,000 decentralized applications (dApps) on its network, giving it the largest base network, or layer-1.

But unlike Buffett, I like to dabble a bit in cryptos. I never put more than 5% of my portfolio in cryptos, but I think it’s OK to take a calculated gamble when the space has a solid track record of achievement.

Not all cryptos are the same. And some of them, like Terra (LUNA-USD), have been an unmitigated disaster. But I think Ethereum is a different case for sure. These prices are too good for even me to pass up. I’ll be adding to my position here.

On the date of publication, Patrick Sanders was long ETH-USD. He did not have (either directly or indirectly) any other positions in the securities mentioned in this article. The opinions expressed in this article are those of the writer, subject to the InvestorPlace.com Publishing Guidelines.

Patrick Sanders is a freelance writer and editor in Maryland, and from 2015 to 2019 was head of the investment advice section at U.S. News & World Report. Follow him on Twitter at @1patricksanders.

This Week in Coins: Bitcoin and Ethereum Lead Sizable Recovery Among Top Cryptocurrencies

This week in coins. Illustration by Mitchell Preffer for Decrypt. Crypto markets have recovered a bit, following last week’s brutal...

Did Avalanche [AVAX] investors go AWOL after the 43% crash