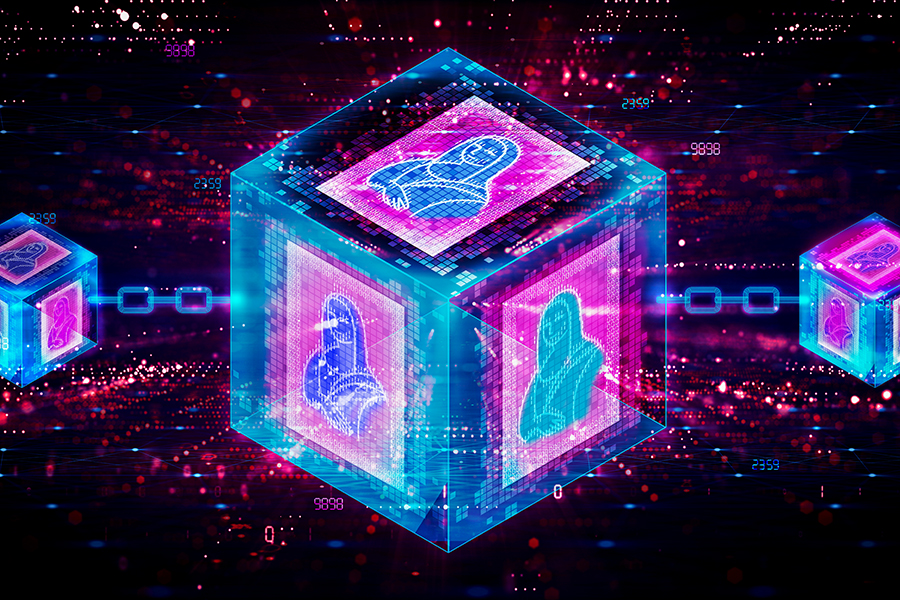 A new report by Kraken Intelligence revealed that metaverse tokens were one of the only two categories of crypto assets to witness year-on-year growth in their prices. Despite the current bear phase in the market, metaverse tokens are extensively outperforming every other crypto category, registering a year-on-year increase of 400 percent.

According to data from Kraken Intelligence and CoinGecko’s May 2022 report, the tokens which have registered the maximum gains are The Sandbox’s SAND, which went up by 470 percent; Decentraland’s MANA, which went up by 41 percent; Stepn’s GMT, up by 746 percent; and Axie Infinity’s Axie Infinity Shards (AXS), up by 511 percent. Metaverse tokens can be used to buy land, pay fees and be a part of governance on a metaverse platform.

Exchange tokens are the other category which saw year-on-year growth of 6 percent. In the same period, all other categories saw a negative price action. Bitcoin saw a drop of -13 percent, while DeFi, or decentralised finance, saw a drop of -72 percent.

2022 saw blockchain-based NFT gaming and metaverse platforms as the most popular choices for traders and investors. Despite the slump in prices, the user base among those games remained consistent, with about a million users each day, as per data from DappRadar, a decentralised application tracker.

The Kraken report implied that “NFT volume saw a large decrease with daily volume dropping -87.1 percent.” However, May witnessed a flat daily usership.

Funding of the metaverse sector has not been hampered despite the short-term price action. The reports indicated that $2.5 billion was raised for several metaverse projects and blockchain games in Q1 2022. As 52 percent of all blockchain activity came from game DApps, Investors have been eager to invest in these games.

“At this pace, play-to-earn and Metaverse-related projects will add $10 billion this year to keep building the future of this industry.”

The worst affected altcoin tokens were led by layer-1 tokens like Solana(SOL) and Cardano(ADA), down 53 percent and 43 percent over the previous 90 and 30 days, respectively.

As measured by Kraken, Ether (ETH) and Bitcoin(BTC) saw a relatively modest loss over all the three time frames compared with altcoins.

Shashank is the founder of yMedia. He ventured into crypto in 2013 and is an ETH maximalist. Twitter: @bhardwajshash

Altcoins in Despair As Ethereum & Other Tokens See A Downfall

Reversal Within Channel could Sink NEAR Below $3

Altcoins in Despair As Ethereum & Other Tokens See A Downfall

The global cryptocurrency market is down 6%, headed by a strong drop in the altcoin category. It’s yet another day...

Reversal Within Channel could Sink NEAR Below $3

Published 10 hours ago A U-shaped recovery from the $3 support provides another retest to the descending trendline of a...

U-shaped Recovery could Lead SAND above $1.5

Published 7 hours ago On June 19th, the Sandbox (SAND) price rebounded from the $0.8 support with tweezer bottom candles....

A low-cap altcoin is erupting in the last seven days as the broader crypto markets flash signs of strength toward...

Published 23 hours ago For nearly two months, the Axie Infinity(AXS) price resonated inside a falling wedge pattern. However, the...