The metaverse will happen, but Meta’s attempts will “misfire”: Vitalik 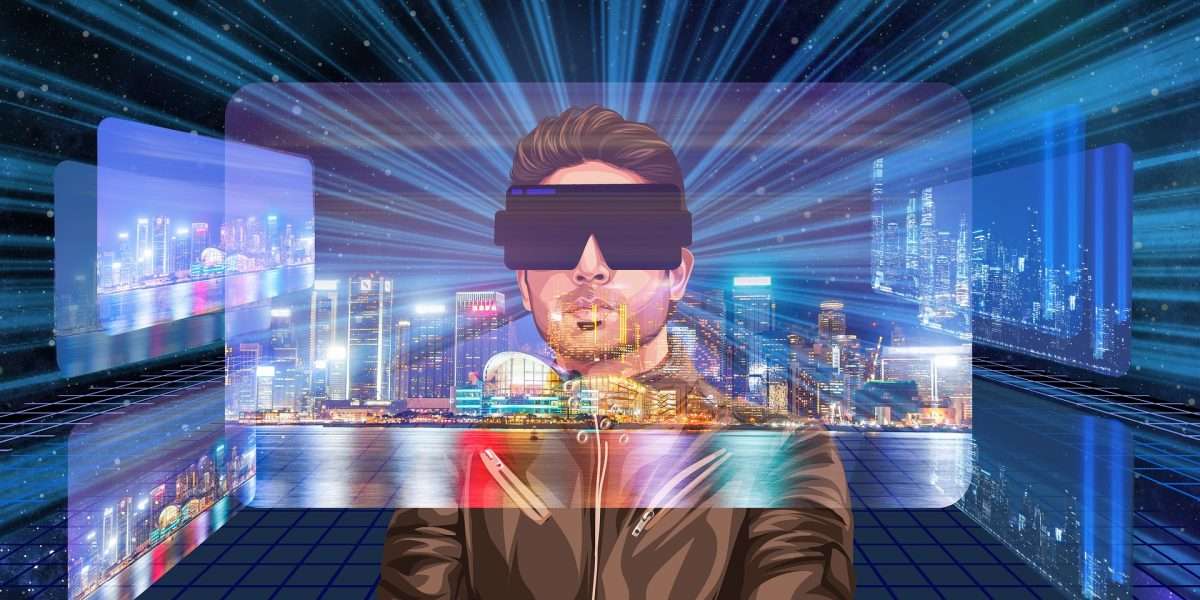 Ethereum co-founder Vitalik Buterin is convinced that the metaverse will eventually exist, but that current corporate attempts at developing it “are going nowhere”.

In a Twitter discussion, the programmer said the metaverse would largely “misfire” simply because it lacks a clear definition. He specifically took a jab at Meta, saying “it’s far too early to know what people actually want.”

First coined in the 1992 fiction novel “Snow Crash” by Neal Stephenson, the metaverse is said to be a virtual world evolving from the internet. It provides online communities with 3D spaces where they can interact using headsets and other forms of augmented reality.

Developments in the Metaverse

The Sandbox is currently one of the most popular metaverse projects, marketing virtual plots sold as NFTs. Bored Ape Yacht Club creator Yuga Labs is another diving into the technology, having launched the Otherside. The company recently hosted a demo of this virtual world. Several firms have also applied for metaverse, and metaverse-related trademarks, including Meta, McDonald’s, and Chinese firms Tencent and Huawei.

More recently, Tokyo university made efforts to offer courses in the metaverse. A presidential candidate from the Czech Republic also chose to run his campaigns on the Polygon-powered metaverse. Venture capitalists have raised billions of dollars in support for such metaverse projects.

Despite these developments, whether the metaverse should be a centralized or decentralized technology or even both, remains vague. Centralized corporations, namely Microsoft, Sony, and Meta allied to develop corporate standards of the metaverse. Meanwhile, others prefer to have the technology launched as a decentralized blockchain-based operation.

Meta has been upfront with its ambition to conquer the metaverse, even re-branding from Facebook in October.

“I believe the metaverse is the next chapter for the internet,” its founder and CEO Mark Zuckerberg said at the time.

Seven years prior, the company had acquired VR headset developer Oculus for $2 billion. Still, criticism followed the tech colossus’s new metaverse aspiration, with whistleblower Frances Haugen saying Meta was about to repeat all harms. Meta also reported $2.8 billion in Q2 losses on its metaverse division. This added to its $10.2 billion loss in 2021.

About five days ago, US regulators moved to block Meta’s purchase of the virtual reality fitness app maker Within. The Federal Trade Commission argued that Meta’s acquisition of the company would only enable its monopolization of the technology.

This acquisition poses a reasonable probability of eliminating both present and future competition. And Meta would be one step closer to its ultimate goal of owning the entire ‘Metaverse.’”

Despite all critics, Zuckerberg is confident the project will pay off in the long run.

Start every business day with our analyses of the most pressing developments affecting markets today, alongside a curated selection of...

Let’s face it: The NFT space moves really fast. Considering how quickly things can change in the metaverse, a week...

Gucci in Love With The Bored Apes

No Result View All Result © Copyright 2022. The Coin Republic Are you sure want to unlock this post? Unlock...

Slang words in 2022, what people do and don’t like

BAKERSFIELD, Calif. (KGET) — Have conversations with Gen Z left you feeling confused or old. It’s not doubt the 9-...

Disclaimer: The text below is an advertorial article that is not part of Cryptonews.com editorial content.Metaverse and NFTs must be the two...

An Impulse Altcoin Action May be Fast Approaching, Altcoin Market Cap May Rise Beyond $1.2T Soon