In the wake of Terra collapse, blockchain gaming and metaverse projects are faring well while DeFi and NFTs suffer 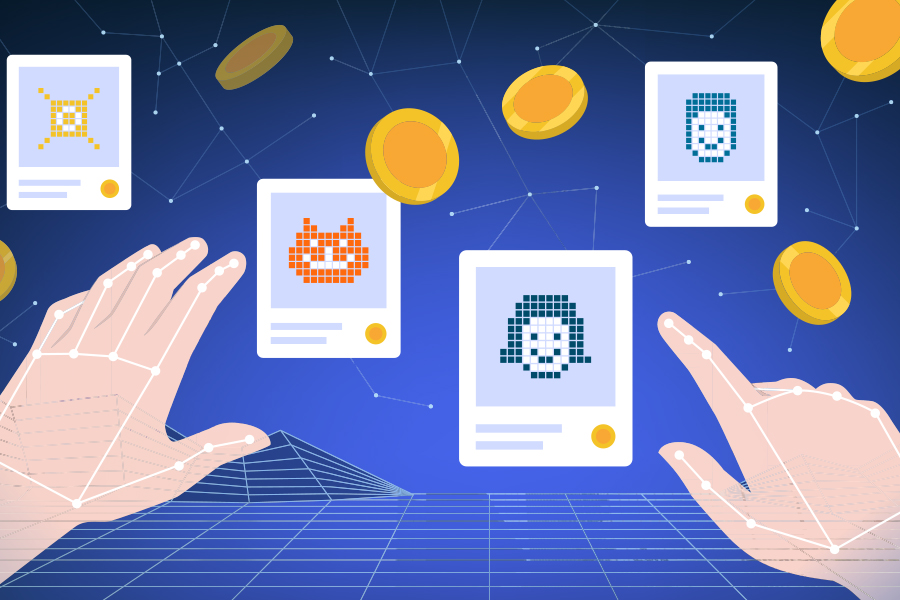 Blockchain gaming and the Metaverse have successfully managed to avoid damage from the Terra crash in May, while decentralized finance and non-fungible tokens have been affected. Firms such as Three Arrows Capital (3AC), Celsius and Voyager have also been hit hard.

Many are comparing it to the infamous financial crash of 2008 caused by the subprime mortgage crisis, with a report from decentralized application (DApp) data aggregator DappRadar claiming, “It is becoming clear that the Terra debacle has become a Lehman brothers-like event that has sent shockwaves across the entire breadth of the crypto industry and aftershocks that will affect us for many months.”

However, the report also stated that the blockchain gaming and metaverse industries have sustained little to no damage, with some even showing positive growth in the period of the crash.

According to the report, the Terra collapse in mid-Q2 affected the performance of many sectors of crypto in the first two quarters of 2022. Transaction count, which is the total number of completed transactions and is an indicator of user engagement, in DeFi and NFTs experienced the biggest drops of 14.8 percent and 12.2 percent apiece. Meanwhile, blockchain games and metaverse projects saw increases of 9.51 percent and 27 percent each, effectively “sidestepping the ensuing bear market.”

While the average amount of activity from unique active wallets (UAWs) dropped by 24 percent in Q2 for NFTs, blockchain gaming saw a drop of just 7 percent. This suggests that users interact with DApp games “at a more or less the same rate as before the Terra incident.” The trading volume for metaverse-related NFT projects increased by an impressive 97% while the overall NFT sector struggled, reporting a 32.66 percent drop in Q2.

In another DappRadar report from July this year, the reason for blockchain games faring better than other crypto sectors in the last quarter is the non-speculative aspects of the games themselves. “This bullish activity indicates that engagement with the virtual worlds is not predicated on their profitability to the end-user. It shows virtual worlds are intrinsically fun to the end-user as the communities remain active despite the devaluation of native tokens,” the report read.

It also attributed the growth to increased interest in blockchain gaming and the metaverse from institutions and top companies. The amount of investment also reportedly remained constant in the wake of the Terra collapse. “Despite a financial blow and undermined trust in the industry, investors remain bullish as the number of investments into blockchain games and metaverse projects has remained constant quarter-over-quarter, with $2.5 billion invested in both Q1 and Q2,” the report read.

Shashank is the founder at yMedia. He ventured into crypto in 2013 and is an ETH maximalist. Twitter: @bhardwajshash

A master plan that aims to see the number of Dubai’s blockchain and metaverse companies grow from the current 1,000...

This is an excerpt of a post by Meta's President of Global Affairs, Nick Clegg. Find the full post here....

What makes a vacation for you? Do you need to feel the sand between your toes? Maybe sip a caipirinha...

On Sunday (July 7), which is when “International Friendship Day” is celebrated in the U.S., Coca-Cola announced that it is...

Key Market Dynamics: Market Driver: The increasing demand for AR and VR technology is driving the growth of the market. Wearable technology...

Bitcoin Dominance level To Turn Around In September! Here’s How Bitcoin and Ethereum Will Perform