Since Facebook Marketplace does not provide many local delivery choices, getting your orders delivered to your door can be tiring. But thanks to Meta and DoorDash’s partnership, they are now working on making the Marketplace easier for users like you!

The Wall Street Journal reports that DoorDash will soon pick up and deliver goods bought on Facebook Marketplace. 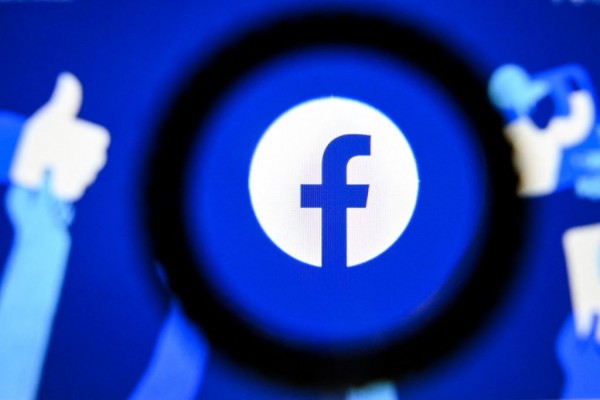 (Photo : KIRILL KUDRYAVTSEV/AFP via Getty Images)
Photo taken on October 18, 2021 in Moscow shows the US online social media and social networking service Facebook’s logo on a tablet screen. – Facebook on October 18, 2021, announced plans to hire 10,000 people in the European Union to build the “metaverse”, a virtual reality version of the internet that the tech giant sees as the future.

Deliveries In Less Than 48 Hours

However, it is worth noting that not all orders from the Marketplace will be eligible for delivery. WSJ sources claim that couriers will only transport packages that can fit in a car trunk up to 15 miles away.

Google’s immersive Street View could be glimpse of metaverse

More importantly, deliveries are anticipated to be finished within 48 hours. However, the price DoorDash will charge for the service is unknown.

According to WSJ, the program has recently undergone testing in a number of American locations. 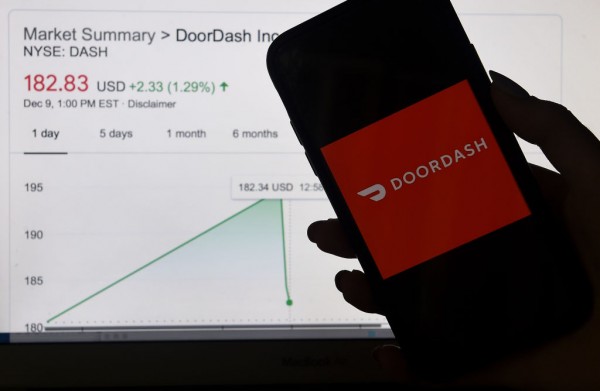 (Photo : OLIVIER DOULIERY/AFP via Getty Images)
In this photo illustration, a Doordash logo is displayed on a mobile phone screen next to a NYSE stock market summary graphic on December 9, 2020 in Arlington, Virginia. – Food delivery startup DoorDash surged some 80 percent in a US stock market debut on December 9, 2020, as frenzied investors pushed the shares up to a whopping $182.

Currently, a company called Dolly delivers goods ordered through Marketplace. According to The Verge, the service is only offered in more than a dozen cities throughout the nation and is limited to bulky products.

Meta and DoorDash noted that the cooperation between the two companies is still in its infancy. According to a source familiar with the strategy, the ultimate objective is to entice younger users to Marketplace in an effort to compete with TikTok.

Marketplace is one of the few remaining Facebook features that appeal to younger users.

The new partnership also broadens the company’s revenue streams even though DoorDash is better recognized as an online food ordering and delivery service.

Additionally, it will provide the platform an advantage over many of the top food delivery applications that are currently available.

More significantly, it will lessen its reliance on food deliveries. The firm began grocery delivery during the pandemic, and the new partnership with Meta also gives DoorDash access to new markets.

This article is owned by Tech Times

ⓒ 2022 TECHTIMES.com All rights reserved. Do not reproduce without permission.

Google’s immersive Street View could be glimpse of metaverse

An image of Street View's branding on a car. — AFP/FileMOUNTAIN VIEW, UNITED STATES: Fifteen years after its launch, a...

The time to harvest for us VR people is now

A few weeks ago, I was discussing with a colleague of mine that I hadn’t seen for months, and while...

The Ethereum Merge Is Successful – How Will It Impact Traders and the Global Crypto Market?