The concept of “accessibility” has come more and more to the forefront over the past few years as people have gradually realized that no, not everyone has the physical capabilities to play a video game like anybody else. And as a stroke survivor myself, I’m always on the lookout for new devices that will help people play the games they love. Usually, it’s Microsoft leading the pack, with their Xbox Adaptive Controller releasing in 2018, but they may not be the only gaming company in such a fold: at least, according to former Nintendo of America president Reggie Fils-Aimé. 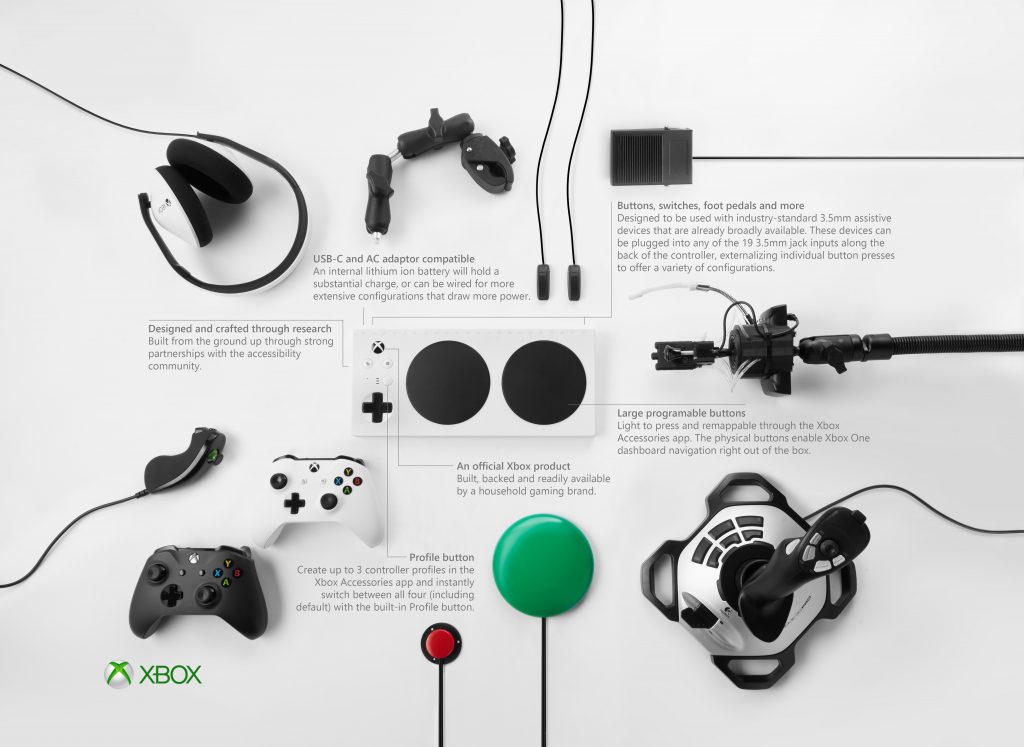 In a new interview with Inverse (where he spends half the time pleading with us all to give the metaverse a chance – nice try, bub) Reggie states that he hopes the industry to make greater strides technologically with accessibility, revealing that Nintendo was, before he left, working on an adaptive controller that worked not just with the Switch but with all consoles. “Imagine an adaptive controller that you could play with your latest Xbox, PlayStation, or Nintendo platform. That’s what we were working on three years ago,” he explains. That said, he isn’t sure if the company is still developing it or what could have happened to it, but he hopes that it launches at some point (preferably soon).

Reggie also stated in the interview that he hopes that, along with broader accessibility options, the industry seeks out more diverse voices in general. He names Microsoft’s Phil Spencer as someone addressing the issue with vigor but hopes that the issue is addressed across the entire industry, beginning at the educational level with funding STEM education for kids. We’ll have to see if Reggie’s vision of a more accessible and diverse future in gaming comes to pass, though we certainly hope so. Maybe without the blockchain part.


A writer and Nintendo fan based in Seattle, Washington. When not working for NinWire, she can be found eating pasta, writing stories, and wondering about when Mother 3 is finally going to get an official localization.

Lemon_tm Thesis Ever since Facebook first presented its vision for the metaverse, and become Meta Platforms, Inc. (NASDAQ:META), the stock...

Facebook’s parent company is the latest back out of an office deal in New York amid the weak  economy and...

Where next for Meta stock ahead of Meta Connect 2022

SmartMedia Technologies further solidifies the Company's status as the world's most trusted platform for Enterprise Web3 and Metaverse solutions. ASPEN,...