US CBDC to start a pilot phase with major banks

by URECOMM NEWS
in Ripple
0 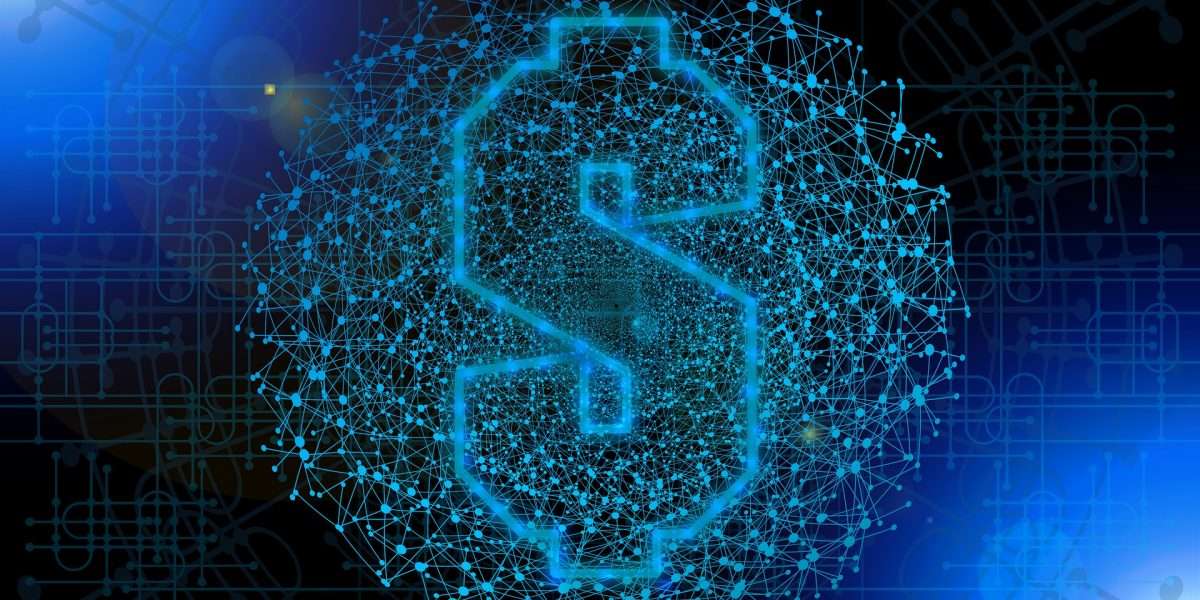 The Federal Reserve Bank of New York has announced that it is collaborating with major commercial banks to launch a 12-week pilot project for its Central Bank Digital Currency (CBDC). According to the official announcement, the idea is to put the technical feasibility, legal viability, and business applicability of distributed ledger technology on a Regulated Liability Network (RLN) to test.

FED will participate in a proof-of-concept project to explore the feasibility of an interoperable network of central bank wholesale digital money and commercial bank digital money operating on a shared multi-entity distributed ledger.

The pilot is said to include a comprehensive dialogue with the US banking community. The banks that were considered for this project are Citi, HSBC, TD Bank, Wells Fargo, BNY Mellon, U.S. Bank, Mastercard, PNC Bank, and Truist.

In a joint announcement, it was stated that the project would use only simulated data with no intention of advancing any specific policy outcome. In addition, it is not intended to portray that the Federal Reserve is making any decision about the need to issue retail or wholesale CBDC. According to the report, the findings would be released immediately after the conclusion is made.

Some key aspects of the CBDC pilot

One of the key aspects of the Proof-of-Concept project is the scope. The report explained that PoC would simulate digital money issued by regulated institutions in the US Dollar regardless of the possibility of being extended to multi-currency operations and regulated stablecoins.

On the other hand, the PoC would simulate tokens that are completely fungible and redeemable. Also, the banking group participants are said to be not committed to any future phase of work upon the completion of this pilot program.

The technology is being provided by SETL with Digital Asset, powered by Amazon Web Services. Swift, the global financial messaging service provider, is also participating in the initiative to support interoperability across the international financial ecosystem. Legal services are being provided by Sullivan & Cromwell LLP and Deloitte will be providing advisory services.

Michelle Neal, the head of markets group at the Federal Reserve Bank of New York said last year that using CBDC could speed up settlement time in foreign exchange markets. According to her, research efforts at the bank “indicated that settlement could occur in fewer than 10 seconds on average and that horizontal scaling was possible.” This is a much improvement on the usual two days processing time.

Her response came after some central bankers questioned the need for CBDC in the country. Per von Zelowitz, director of the bank’s New York Innovation Center, revealed that the finding of its first phase work did not have any implication on the adoption of the digital dollar.

Three months ago, It was announced that the US-based digital dollar project would work with Ripple and other digital asset firms to launch a technical sandbox program for a comprehensive study of the project. The crypto landscape has been filled with highs and lows since the beginning of the year, and it particularly got...

A new cryptocurrency is on the rise, and investors are taking notice. Orbeon Protocol (ORBN) has seen a huge increase...

There has never been a bear market quite like this in crypto history. Spanning over five months, it is the...

Why is ethereum a safe choice?

The Significance of NFTs in the MetaVerse – Broadband Breakfast