This Ethereum-based altcoin explodes 130% in 7 days 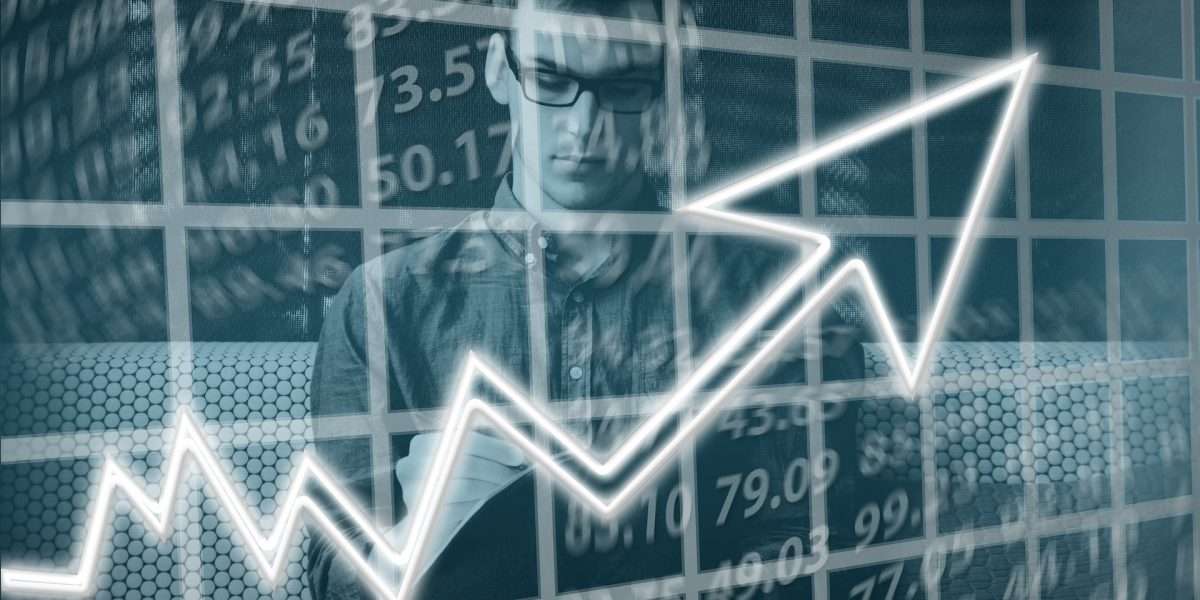 A recent report from the crypto data platform Santiment shows how a decentralized exchange token accounted for the lion’s share of the trading volume surge amid the broader crypto market turmoil.

Of all the altcoins that have slipped or made significant gains, dYdX appears to be making the headlines. The asset plunged to a low on November 9 by trading at $1.19 and, on November 14, saw a high of $2.78, a sharp increase of 132 percent.

Ranked 102 among digital assets by market cap, the native token of the dYdX ecosystem, DYDX, has shed some of its previous gains and currently trades at $2.26. However, according to Santiment, “smart money” accumulated value before the DYDX experienced a spike.

🐳 Key whale addresses for #Aragon are accumulating as the supply on exchanges continue to drop. Check out our @santimentfeed community member’s take on what will be the key #bullish divergences to watch before the next big $ANT breakout. 👀 https://t.co/D5zXNCczlb pic.twitter.com/YLITi6hITF

Furthermore, the mid-tier wallets with 1,000 to 10,000 DYDX recorded their highest gains on November 14. As a decentralized asset, the token uses Ethereum smart contracts to facilitate perpetual, margin, and spot trading alongside borrowing and lending.

Per Santiment, whales are steadily accumulating ANT, the governance token of another DEX built on the Ethereum network. Meanwhile, as the supply of the ANT asset drops on exchanges, wallets holding 100,000 to 1 million of the asset are about to reach their all-time high.

ANT trades at $1.99 and is ranked as the 248th crypto asset by market capitalization. The token is up by almost 5 percent in the last 24 hours, according to data. Santiment explains that this is the opposite for ETH whales. The platform stated that:

Ethereum wallets with 100,000+ ETH tokens have significantly lost their overall holdings since November 4. The drop is likely triggered by the FTX collapse and has correlated in some way with its price movement. However, that should be expected given the circumstances.

Furthermore, the number of active users on the Algorand network is close to 79,000, which the data noted is not bad. However, the data noted that there had been a nominal growth in the network over the last 12 months as the charts displayed a flatline—an indication of a zero growth rate.

ALGO occupies the 30th spot among crypto assets in terms of market cap. Experts predict that the price of Algorand will tumble further before the end of the year. The poor price action of ALGO and the decline in its price is surprising given the partnership deal between Algorand and FIFA. As the world cup is around the corner, ALGO’s price should be on the rise.