Meme coins have become one of the most popular sectors in crypto due to their humorous and eccentric branding, combined with their lightheartedness. The first meme coin to ever exist is Dogecoin (DOGE), a cryptocurrency that is based on the 2013 ‘doge’ internet meme, which depicts a Shiba Inu dog funnily glancing at a camera being surrounded by words, representing some sort of internal monologue.

Ever since DOGE’s emergence, it has sparked a wave of meme coins to enter the market such as Shiba Inu, Floki Inu and Baby Doge. Big Eyes Coin (BIG) is the latest meme coin to garner significant attention, recently emerging on a 3D billboard in Time Square, the commercial intersection of New York City.

New York City has been dubbed the ‘Big Apple’ and is considered the world’s leading financial centre and most powerful city. With around 330,000 people passing through each day, Time Square is regarded as one of the world’s most renowned sights. Many corporations are still struggling to accept that cryptocurrencies are becoming increasingly popular, and could potentially overtake centralised banking institutions. For a newcomer like Big Eyes Coin (BIG) to feature on one of Time Square’s 3D billboards is a huge stepping stone for normalising the advertisements for cryptocurrencies.

The blockchain network has already made an influence on the cryptocurrency meme coin market because of its inventiveness and brand distinctiveness. Many meme currencies, such as Dogecoin, Shiba Inu, and Floki Inu, follow a similar trend of focusing on dogs. Big Eyes Coin saw this trend and chose to move away from it by creating an attractive kitty avatar in the anime/manga style, a marketing strategy that distinguishes itself from other meme coins.

Additionally, BIG has established a strong social media presence, notably on Twitter, where they have 53,400 followers, as part of their solid marketing plan. Crypto personalities such as Ieda Wobeto, Gino Assereto, Rafa and StormzETH have all openly promoted Big Eyes Coin on Twitter, adding to the cryptocurrency’s excitement.

How Dogecoin quickly rose to success 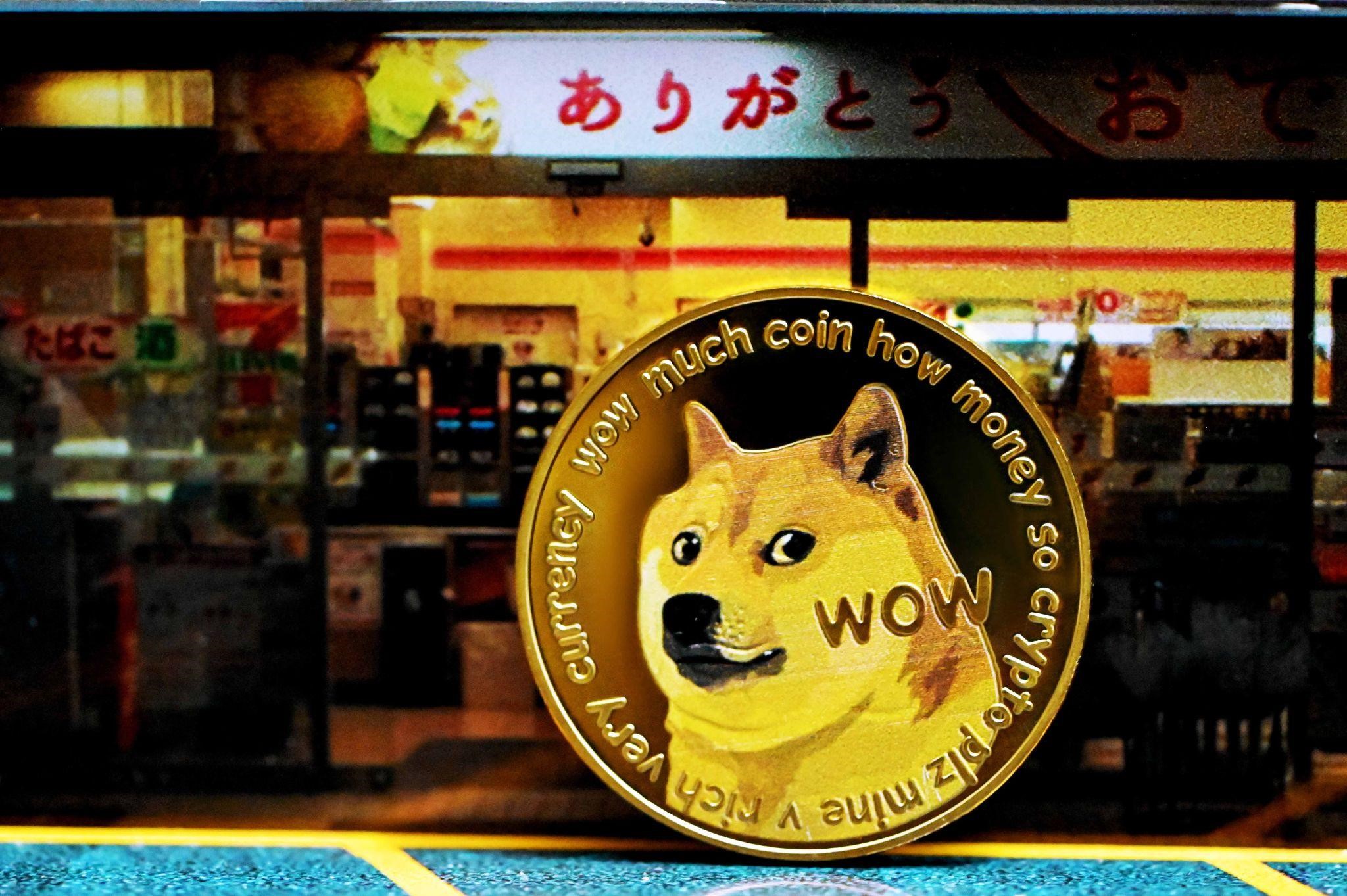 What began as a joke the cryptocurrency based on a Shiba Inu and a meme grew to fame in the crypto trading space owing to its soaring valuation, which placed its stock among the top 15 cryptocurrencies in the world at one time. Dogecoin (DOGE) is widely regarded as the first meme coin in the cryptocurrency sector. The blockchain network is based on the 2013 ‘doge’ meme, which depicts a Shiba Inu dog amusingly looking while surrounded by amusing discussions.

Dogecoin’s designers thought that because it was based on a dog meme, it would appeal to others outside of the core Bitcoin audience owing to its entertainment and light-heartedness. Dogecoin had an advantage in its marketing campaign, as it was the first meme coin to enter the market, creating a whole new category of cryptocurrencies. It’s eccentric branding, as well as public endorsements from high-profile personalities like Elon Musk, contributed significantly to its popularity. DOGE’s success is proof that jokes are no longer harmless on the internet.

Despite Big Eyes Coin’s massive milestone of appearing on a 3D billboard in Time Square, New York, it remains a difficult task to dethrone Dogecoin from being the number one meme coin. Similarly to Bitcoin, Dogecoin has an automatic advantage over other meme coins, as it pioneered the wave for that crypto category. Nevertheless, DOGE should be wary of Big Eyes Coin, as it has already generated $9.87 million in the sixth stage of its presale and featured in the commercial intersection of New York City. When making a purchase, enter the promotional code BIGE068 to receive a discount.

For more information on Big Eyes Coin (BIG), Click the links below:

The investment in crypto assets is not regulated, it may not be suitable for retail investors and the total amount invested could be lost

© Reuters The United States equities markets are headed for a down week as market participants remain cautious ahead of...

The Supreme Court on Friday agreed to hear an appeal by the major crypto exchange Coinbase, which is seeking to...

Dogecoin (DOGE) continues its rebound move four weeks after bottoming near $0.10 and is now promising more upside moves in...

CBS Soccer Analyst, 48, Had Been Detained For Wearing Rainbow Shirt While In Qatar Covering World Cup