A new study has revealed that the USA is the 12th most metaverse-ready country in the world.

With over $120 billion invested into the metaverse in the first five months of 2022 alone, it is looking likely to soon become a part of our everyday lives. But where are the most metaverse-ready countries in the world?

Get The Full Henry Singleton Series in PDF

Get the entire 4-part series on Henry Singleton in PDF. Save it to your desktop, read it on your tablet, or email to your colleagues 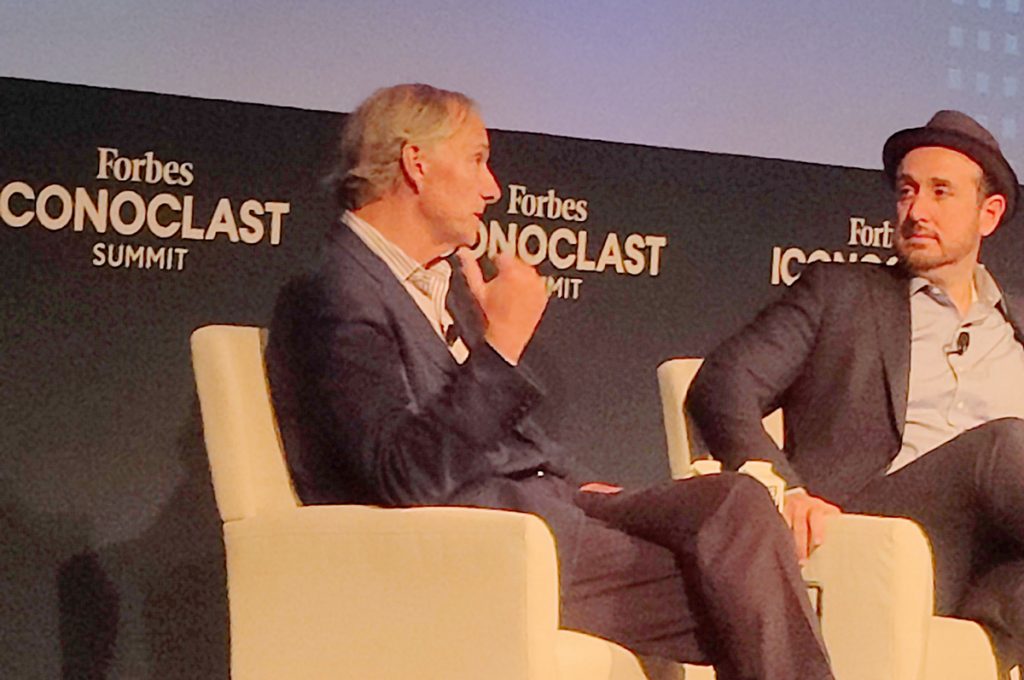 Held in New York earlier this month, the Forbes Iconoclast Summit in New York convened some of the most recognizable names in finance, including Ray Dalio, Sam Zell, Marc Rowan, and Mary Callahan Erdoes. These giants of the financial world gathered to give their views on the current state of the global economy and the Read More

Each advisor has been vetted by SmartAsset and is held to a fiduciary standard to act in your best interests.

If you’re ready to be matched with local advisors that can help you achieve your financial goals, get started now.

The study by Uswitch has analysed nations on several factors such as fixed broadband speeds, broadband package prices, the number of blockchain financial start-ups and the price of high technology exports, to reveal the most metaverse-ready countries in the world.

The country most ready for the metaverse is the Netherlands, according to the metrics. It has one of the highest median fixed broadband speeds of 106.51Mbps, suggesting it is one of the closest countries to reaching the fundamentally required speeds for the metaverse. The country also produced $5,770 of high-technology exports per capita in 2021.

The second most metaverse-ready country is Switzerland. With high-tech exports only just behind the Netherlands at $4,391 per capita, Switzerland has also seen a massive 36.91 blockchain financial services start-ups, which will be key players in the future of the metaverse. It is also the nation with the most Google searches about the metaverse per million citizens, with over 30,000 per million people last year.

The USA is the 12th most metaverse-ready nation in the world, with a score of 6.32. The USA has the fastest average download speed at 167.36 Mbps, however, the country ranks fairly low for high-tech exports, with only $510 per million people. Although the US doesn’t quite make it into the top 10 list, there is a significant interest from its residents with 21,719 annual google searches per million people.

The metaverse and Web 3 are ushering in a new wave of doing business. In some sense, the Web 3...

It seems like everyone has spent the last year or so falling over themselves to tell us what the metaverse...

Game Developer Sights New Era For Education With The Metaverse

TagWizz is doubling down on the role education plays in the future of the metaverse. getty Decades ago, when the...

Publishing in the Metaverse: Back to the Future or 2008 All Over Again?

Before jumping in for fear of missing out, it’s important to pause and take a look back, says Joe Hyrkin,...

The initiative is a significant leap for Alwaleed Philanthropies and its partners in bridging the physical and virtual worlds RIYADH,...