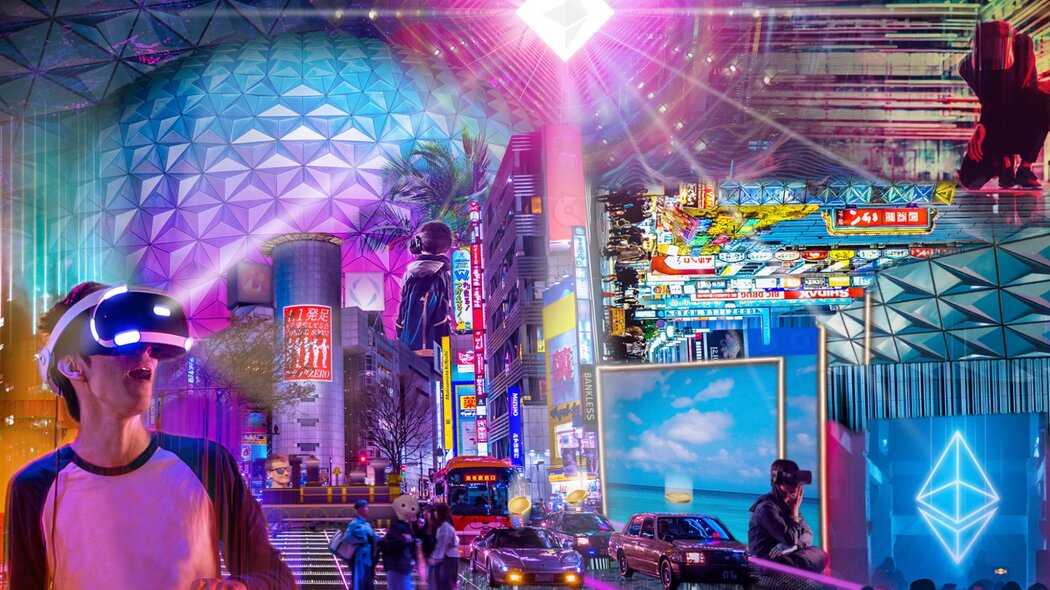 The cryptocurrency industry has evolved recently with the introduction of NFTs, DeFi, and the metaverse.  NFTs, in particular, has enjoyed massive adoption among creators, artists, and musicians looking to connect with their fans.

Southeast Asia at the forefront of NFT adoption

Southeast Asia is at the forefront of this trend, with a vibrant population adopting NFTs and Play-to-Earn games. NFT exposure in the Philippines is very high, with many citizens taking to popular P2E games like Axie Infinity to significant effect.

Beyond the Philippines other Southeast Asian nations like Malaysia and Thailand have also joined the trend with huge NFT markets. It is important for new projects to try and get a market share in this region. PROJECT XENO intends to do this with its latest partnership with top Japanese creator Fumiya.

Fumiya has agreed to become the brand ambassador for Southeast Asia in a move aimed at exposing this market to the PROJECT XENO ecosystem. Fumiya is a social media creator based in the Philippines and has worked extensively as an actor, singer, TV Personality, and Youtuber.

He will be expected to promote PROJECT XENO, a play-to-earn game, to his teeming followers and expand its reach in Southeast Asia. The Gamefi project allows players to compete in battle royales and tournaments to win rewards. Game characters are issued as NFTs that can be bred, upgraded, and sold in supported marketplaces.

Speaking on the development, Fumiya expressed his delight in joining the PROJECT XENO ecosystem. “I am Fumiya, and I have been appointed as an ambassador for ‘PROJECT XENO.’ When I was living in the Philippines, I saw many young and old playing games on their smartphones. I would be happy to help spread new entertainment to Filipinos who love such a game, and the country as a whole gets excited! I am very much looking forward to the new developments of “PROJECT XENO” in the future!” He added.

Southeast Asia has a lot of potentials within the NFT ecosystem and PROJECT XENO is right to explore this market.  The future development could see an explosion with more players looking to earn from playing games.

Beyond expanding its reach in Southeast Asia, PROJECT XENO has revealed plans to explore new frontier markets. These include collaborating and appointing ambassadors in the US, India, South Korea, and the Middle East. PROJECT XENO recently collaborated with popular Japanese Youtuber Hikaru to launch an NFT collection.

The sudden scandal of FTX – the world’s third-largest cryptocurrency exchange by volume – has unleashed a scandal in the...

Join Our Telegram channel to stay up to date on breaking news coverage New York became the first state to...

Are NFTs A Buy Now? Here Is What Early Adopters Disney, Netflix’s Next Battleground Looks Like

Singapore’s white-collar crime unit is investigating Hodlnaut, a local cryptocurrency lender under court protection from creditors, on allegations of fraud,...

Is Altcoin Season in December? These Altcoins May be the Best Bet For Traders

Could Ethereum Make You a Fortune in 2023?