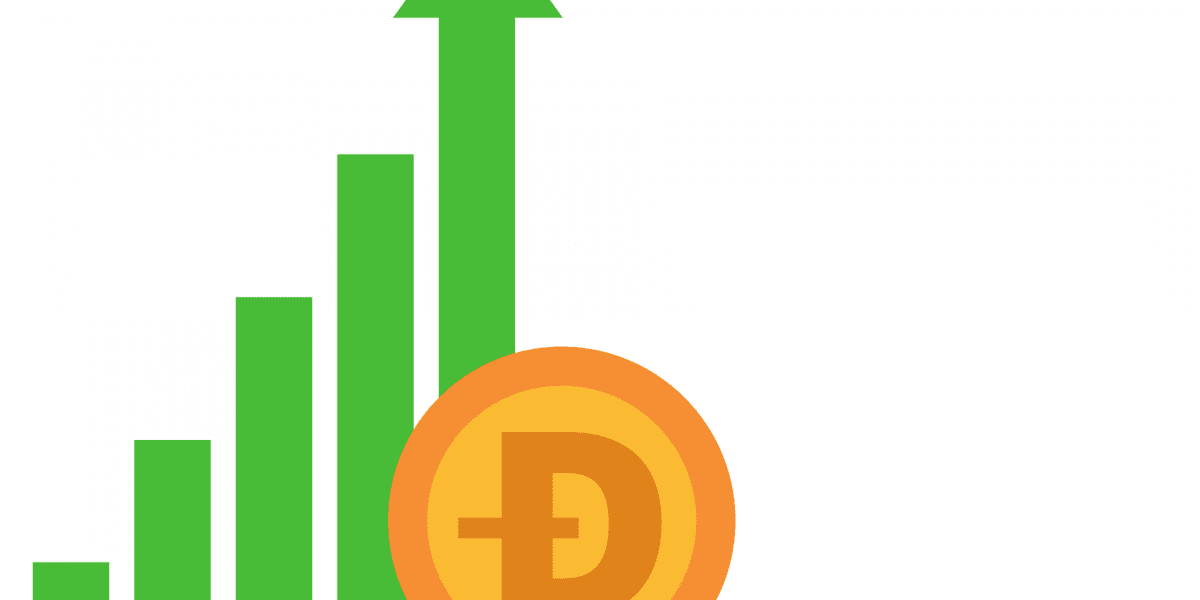 Elon Musk, the Chief Executive Officer (CEO) of American electric vehicle giant, Tesla and the new owner of the micro-blogging site, Twitter Inc has announced a new Twitter Blue subscription, a move that may have an undertone for the crypto industry’s first memecoin, Dogecoin (DOGE).

Also, there will be a higher priced subscription that allows zero ads

Since Elon Musk took over the ownership of the social media platform, he has introduced a number of initiatives that many proponents of the memecoin believe may turn out to fuel the growth of the coin. According to a tweet shared by Musk on Saturday, the subscription to Twitter Blue may be increased over time and will contain zero ads.

This will go a long way to cushion the dwindling ad revenue on the social media platform that has recorded an exodus of advertisers since Musk took over. The Twitter Blue subscription currently costs $8 per month and in a bid to bypass the charges usually imposed by the duo of Apple and Google for payments made through their App Stores, Twitter charges an extra $3 for the monthly subscription.

How Dogecoin can benefit in the long run

Elon Musk is undoubtedly the biggest supporter of Dogecoin, and it has been very obvious with a series of tweets and jingles to help prop up the price of the cryptocurrency. With plans to change the entire revenue stream of the social media platform, the idea is that the firm will soon incorporate Dogecoin into its payment rails so that the interested subscribers who own the memecoin can make payments through it.

Dogecoin was designed as a payment token but in its earliest days, its utility was limited to its use as a tipping coin for Twitter or other social media creators. Over the past few years, Dogecoin has increased in its overall relevance with a number of high-profile investors now supporting its accumulation.

Many more firms and establishments including Mark Cuban’s Dallas Mavericks accept payment for tickets and merchandise in DOGE. Before acquiring Twitter, Elon Musk also ensured that the memecoin is accepted as payment for Tesla products and also billed for embrace by Starlink, further helping to establish the foothold of the coin as a viable payment token.

Unlike Bitcoin (BTC) and even Ethereum (ETH) serves the same purpose, however, transactions conducted in DOGE take a relatively smaller gas fee when compared to the latter. With the plans to introduce a higher subscription for Twitter Blue, DOGE is on track to benefit immensely when it is finally pitched as a payment option.

No spam, no lies, only insights. You can unsubscribe at any time.

While Dogecoin may be underperforming at the moment when compared to other popular memecoins like Shiba Inu (SHIB) and Bonk (BONK), it has relatively decent volatility that has kept its community relatively well knitted together.

At the time of writing, DOGE is changing hands at $0.08905, up 3.43 percent over the past 24 hours and by 5.79 percent over the trailing 7-day period. Judging by its previous momentous price leaps, the coin will have a massive upshoot whenever Elon Musk gets to announce its integration as payment for the platform.

Crypto News Flash does not endorse and is not responsible for or liable for any content, accuracy, quality, advertising, products, or other materials on this page. Readers should do their own research before taking any actions related to cryptocurrencies. Crypto News Flash is not responsible, directly or indirectly, for any damage or loss caused or alleged to be caused by or in connection with the use of or reliance on any content, goods, or services mentioned.

A Look At Bitcoin, Ethereum And Dogecoin As The Market Digests … – Investing.com UK

A Look At Bitcoin, Ethereum And Dogecoin As The Market Digests ...  Investing.com UK Source link

The industrial metaverse is changing the world in these 4 key ways – Technical.ly